I have spent the past eight months developing and writing a Positive Psychology-based program consisting of e-books and an online tracking system to measure well-being levels. The opportunity to help so many more people flourish than I could possibly do face-to-face has been my motivation every step of the way, but I wasn’t prepared for those steps to be up such a steep learning curve! Having always been on the “purchasing” end of the online product experience, here’s just a few of the things I’ve learned about being behind the “checkout” and developing an online business:

1.   My concerns about crowd sourcing were correct

I was concerned that the money saved in crowd-sourcing web developers might eventually be lost somehow, somewhere. It turns out I was right. Dealing with web developers on the other side of the world meant that I lost time due to both the time difference and the language barrier slowing down communication, and the direct loss of money given that the Australian dollar dropped against the US dollar almost as soon as I began this project! Doing it over again, I would stick to Australian shores even though I have a good working relationship with my international team.

2.   Everything takes about a hundred years longer than you think it will

Or at least it seems that way. The project was delivered slightly over two months late and I’m told this is fairly standard for web development (although I’m not sure how trustworthy the administration guy at the gym is a source of info in this area). This has implications for planning and marketing the launch – which it’s fair to say fell flat on its brand new shiny face as a result of a few pesky bugs. Doing it over, I would “soft launch” the site before advertising the major launch.

If people don’t know the program exists, there is no online business. And being the don’t-do-things-by-halves kind of girl that I am, I have been diligently building an audience across social media platforms for the past few months. Being conscious of start-up costs before the site is actually functioning, I elected to do all of this by myself and I couldn’t have foreseen just how many waking minutes would then be consumed behind a tiny screen. And while I still dream of the day when I have a Virtual Assistant (this will happen), I settle for a few more yoga classes to make up for iPhone-neck. 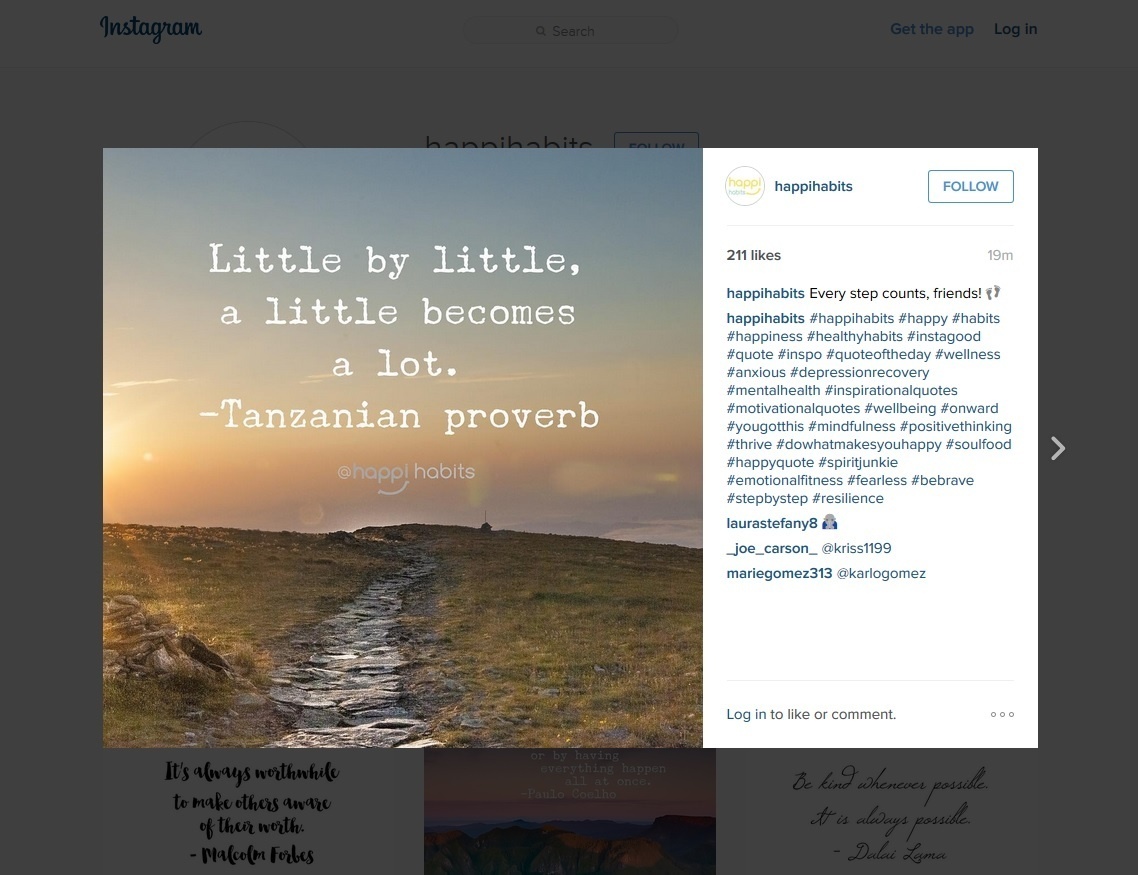 It’s a fact that human beings behave differently when they believe they can’t be identified. And nowhere is that more true than across the internet. Don’t get me wrong, the majority of the feedback I receive on social media is positive. The few times I have received negative feedback I’ve had to remind myself about the risk of criticism whenever you create anything and put it out into the world (even if it is a simple quote on a pretty picture). And, I’d rather be creating and risking judgement than doing nothing and being “safe”! And, for anyone who takes it too far, there is always the block option.

5.   Plan, plan some more and then plan for things to go wrong

You can put all the research and detail you can muster into planning an online project and still, bugs will happen, you’ll miss something, forget something or simply get the process wrong. I learned quickly to change my expectations and approach problems with thoughtful patience (rather than give in to the internal tantrum) and of course, the ride became a little smoother as a result.

Despite these bumps along the way, if you’re considering an online business, I’d say go for it. Starting any business is fraught with obstacles and the chance to contribute to others on a large scale is just one benefit that makes everything worth it.