In the last couple of years, wound care has become a little passion of mine. I try not to be one of those over-excited nurses who become hyperactive at the thought of discussing their favourite subject, however, today, I allow myself to indulge a little and discuss some of my thoughts on wound care for you to contemplate.

If you are wondering about my inspiration for these thoughts, I will tell you a brief story. One of my residents has a chronic wound, it is six months old and has fluctuated between healing, decompensation and remaining static at various stages of its existence. Just the other day I was attending the dressing after several weeks of not seeing the wound and I found a large hardened old skin flap, sitting atop a mound of dried blood and extensive bruising around the site. This was not a healthy, healing wound. It had been poorly managed. I knew this because no one had recognised the skin flap was no longer viable, rather, they had assumed it was a dark raised bruise, which it did appear to be, but not as soon as you got in there and prodded with the forceps, it was easy to see what was going on.

The next part of this dressing was full of gruesomeness – I will spare you specifics (sorry to those of you who love a good bit of gore), but the procedure was painful and distressing to my poor resident. The poor wound management is all because people had found themselves in a routine and not stopped to re-assess the wound at a crucial phase. Let’s not be too harsh though, a steady stream of agency nurses, high workload and a complicated medical history for my resident contributed to this.

Like all aspects of nursing care, wounds are a team effort. Every bit of literature I have read on the topic states something similar. The author of my favourite front line wound text, Keryln Carville says exactly this in her preface of her “Wound Care Manual” 1:

“…wound management is more than the application of a dressing. It requires a collaborative and multidisciplinary approach to the assessment and care of the wounded and those who are potentially at risk of wounding.” 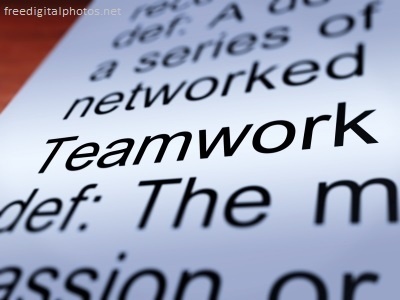 It’s a wonderful statement, but try as you might, there is almost nothing about how to actually interact collaboratively in a multidisciplinary environment. The Standards for Wound Management2, produced by the Australian Wound Management Association, mention the need for it in Standard 1 of the document, indicating a need for communication, advocacy and other key buzzwords which tell you that some people, at least at the AWMA, find this fairly important, yet all I found was an article in the Journal of Wound Care back in 20143. The authors here had a solid crack at giving some suggestions for managing wounds as a team which were excellent, however, merely scratched the surface of dedicated wound management strategies for multidisciplinary teams.

There are other documents dotted around the place which hint at being useful in this approach, yet they often come at a price, severely limiting their accessibility. There are even more documents which stress a lists of guidelines that are so non-specific, that it could be applied to the management of almost anything. 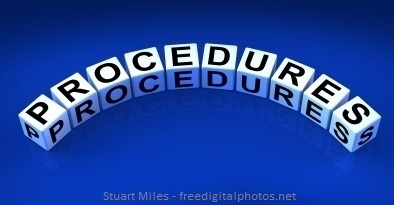 It certainly does not help when most work places (including mine) have very limited policy and procedure documents, nor do we have solid collaborative arrangements with multidisciplinary professionals for the management of wounds. On top of that, forms for documentation of wound assessment and progress are generally, let me be frank, rubbish. It is a system that lends itself to moving sideways and sometimes backwards when it comes to actually doing what it is supposed to do: heal wounds.

We must remember a crucial point though as stated in the JWC article3 I mentioned earlier:

“It is obvious that a ‘one model fits all’ approach to building a team for the provision of wound care is unrealistic. Available resources, access to relevant expertise, remuneration provisions and patient populations will always be context-specific.”

Considering this, I would love to be in a position, and be clever enough, to write and publish an issue-resolving text encompassing a development model that addresses the needs I have summarised at this stage. Alas, I am not. However, I am in a position where I can encourage those readers who are charged with the management of wounds to enact your own change through the building of localised collaborative systems in your own workplaces using well-researched, evidence-based resources. 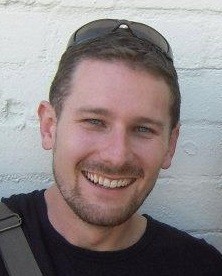 Brad graduated with a Bachelor of Nursing from the Queensland University of Technology in 2011. He also holds a Bachelor of Business, graduating in 2006 from Latrobe University.

Brad completed a graduate nursing year at the Royal Darwin Hospital in the Northern Territory where he worked in Oncology, Neurology and the Emergency Department. Brad returned to Brisbane in 2013 where he commenced a career in Aged Care Nursing.