This article was originally published on The Conversation. Read the original article.

Many countries around the world have ageing populations and a growing prevalence of dementia. Japan, in particular, is a “super-ageing” society, with a population getting older faster than anywhere else in the world due to long life expectancy and low birth rates.

In 2015, an article in The Lancet medical journal pointed out that “Japan will be at the forefront of devising ways to tackle the social, economic, and medical challenges posed by a super-ageing society.”

A high-tech innovator, the country is producing robots for people with dementia – to provide companionship, improve safety in the home, and help with therapy. Other countries are jumping on board with initiatives to incorporate service robots into dementia care.

But we must make sure that people, especially those living with dementia, are firmly at the centre of research and development. Technology, after all, should be for and by people, not something imposed on them.

Robots in the first four categories could be widely used in aged care to assist elders with physical mobility limitations.

Those in the latter categories have particular application for people with dementia who experience difficulty with memory, thinking and communication, as well as changes in mood, behaviour and personality.

Robots designed for social and therapeutic purposes can look like cute animals – such as PARO, a baby seal robot – or like small humanoids – such as Sato or Romeo. 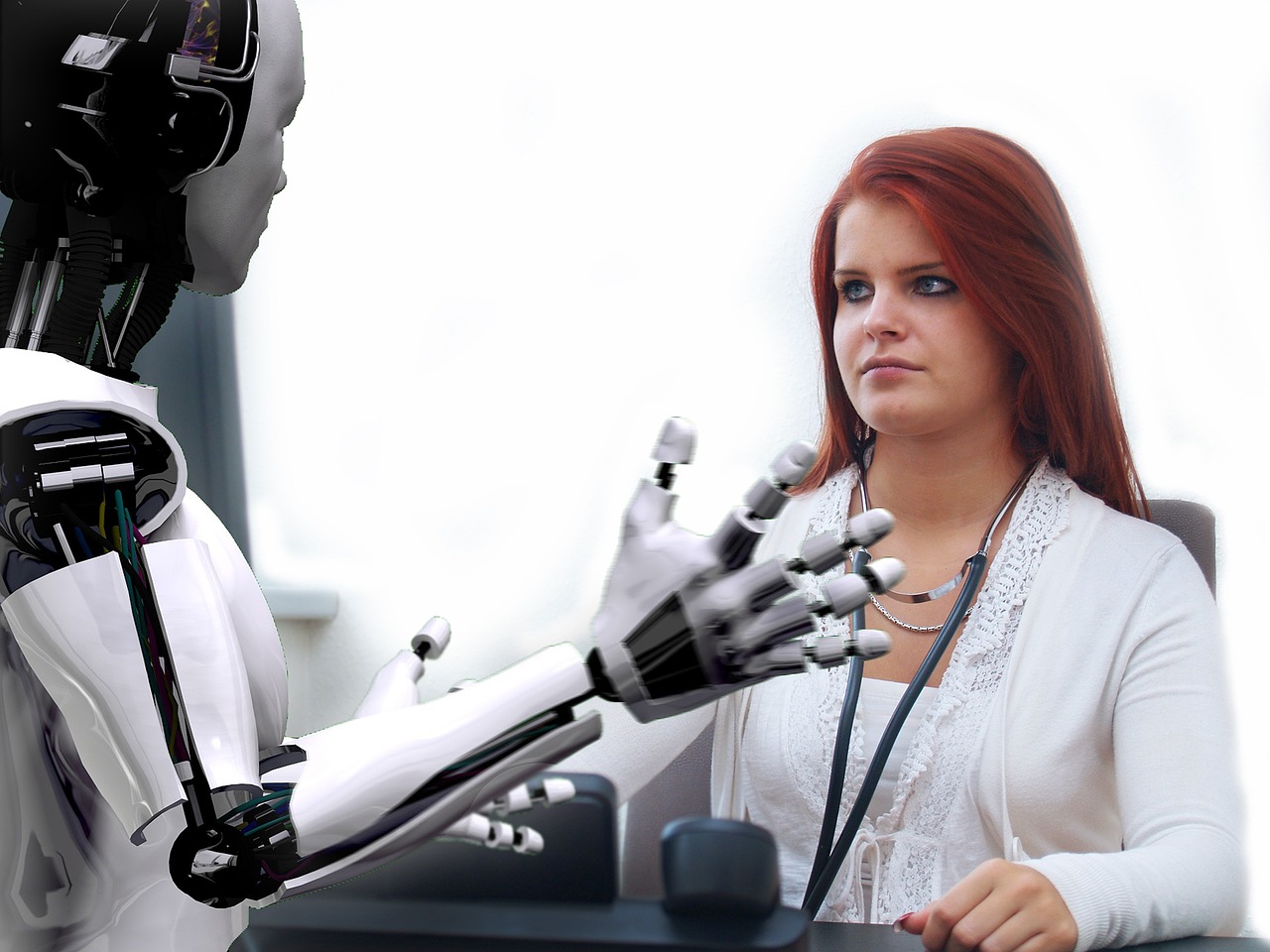 For people living with memory loss, robots can remind them about things they often forget, such as prompting them to take medication and eat meals, pointing out the location of household items and helping with their use. Robots can also provide companionship and entertainment, such as engaging people in games, dancing and singing.

They can also support human caregivers by providing watchful eyes and helping hands. Robots do not experience stress and burnout and there are other practical benefits, too. Robots that look like cuddly animals can be used in place of real animals for pet therapy. A robotic cat, for instance, doesn’t need food, water or a litter box and won’t scratch if it is squeezed a bit too hard.

The benefits of robots sound compelling, but there are downsides as well. Especially when there are potential conflicts between the interests of people with dementia and their caregivers.

Carers need support and respite, but replacing human caregiving with technology can deprive people of social interaction and worsen the problems of loneliness and isolation. What’s more, relying on robots to do home and self-care tasks can reduce the autonomy of older adults.

Indeed, there’s a fine line between using robots for beneficial therapy and infantilising older people, when robots are used as toy-like dolls or teddy bears. New technologies should help people maintain or develop skills and should respect their years of life experience. A communication robot, for instance, could interact with a person to record a life diary and help remind her of important events and relationships.

Consent and privacy issues arise if a person is unable to turn off monitoring and data tracking features. Older people may prefer to “age in place” in a home and community where they feel a sense of attachment. Well-intentioned caregivers often want to minimise risks of harm, especially for elders living on their own, but intrusive technology can make a home feel like a hospital or prison.

And technologies that draw attention to disabilities and deficits can make people feel self-conscious and stigmatised. In the way they are designed and promoted in society, robots can perpetuate stereotypes that enfeeble older people.

It’s crucial to understand the opinions and preferences of older adults and people with conditions, such as dementia. Technology developers are sometimes criticised for a mismatch between their enthusiasm for robots and other high-tech novelties, and the preferences of people living with dementia.

A recent review on the ethics of social and assistive robotics for dementia care points out the problem of a vicious cycle: when user needs do not drive technology development, new products will have low uptake, with the consequence that unmet needs persist.

The 2015 World Alzheimer Report urges that “research investment for dementia should be upscaled, proportionate to the societal cost of the disease.”

Most importantly, finite research resources must be spent wisely, with meaningful involvement of those who are intended to benefit from new therapies and products.

Including citizens in science and research

There is growing enthusiasm for “democratising” science and promoting citizen engagement and participation in research. The Japanese Science and Technology Plan, for instance, calls on the “government, academia, industry and citizens” to work together on big challenges, including the country’s super-ageing population.

And there are important critiques of what citizen participation really means in health care and technology development. But elderly members of society and people with conditions such as dementia should not be sidelined.

Those funding and leading technology development can be more proactive in engaging with older people about their priorities and preferences. Citizen jury techniques can be adapted to support dialogue among older people, technology specialists, engineers, researchers, and caregivers. And prototypes of new technologies can be trialled earlier with user groups to get their feedback.

There are ethical and practical complexities in involving people with dementia in research, but they should not be automatically excluded. Supportive strategies can maximise the ability of people with cognitive impairment to have a voice on what matters to them.

Perhaps communication robots can one day help people express their views on having a robot in their life.