2017 literally started off with a bang. And ash. Funnily enough it was the ash that made the experience what it was……

I went to the New Years’ Eve Gala at the Opera House, and so saw Sydney’s incredible fireworks display right in the thick of things. The finale of the fireworks was so spectacular I almost blew a gasket in my brain! Being surrounded by fireworks from the bridge, the city, the top of the Opera House itself was absolutely unbelievable. It was the feeling of the ash on my skin though that let me know that I was really, truly there!! Simply unforgettable.

Thank you
It was fantastic to work with some great sponsors in Bond University, The University of Melbourne and UMAT NIE in 2017. It is a privilege to have the opportunity to acknowledge the way in which you provide education in the Australian health industry.

I would also like to thank those who provided guest articles, and gave their views for inclusion in our articles.

To Muzda who put up with me for about 3 years and did all the tasks like uploading the articles to the website and about a million other things, thank you so much, and may you have a beautiful journey into motherhood. Your dedication to your work has been fantastic and I don’t know where the website would be without you. 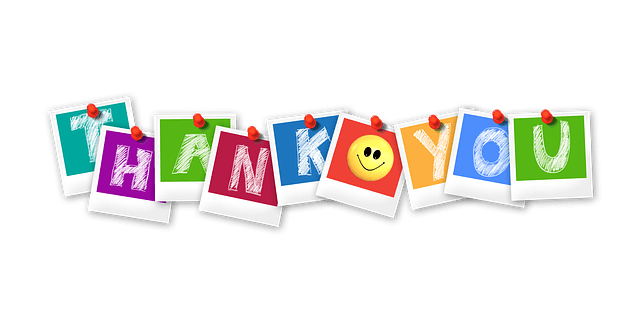 To Sab who is now in that role, your eagerness to learn and the fact that after only 3 months you are already telling me how to improve things is simply outstanding. I am lucky to have found such a gem and am looking forward to where we can take this thing!!

And Carlos, thank you so much for being that person who I can call on for graphic design. How you make any sense of the rubbish design briefs I send you and produce such amazing results is beyond me!!

How will I remember 2017?
Personally, I will remember 2017 for 3 things. It was the year I overcame post-traumatic stress disorder, took a LOT of time out (I’ve never done that before), and did some really great locum optometry trips in between!!

Post-traumatic stress disorder
In 2017 I explored my traumatic experiences at a much deeper level than I had in 2016 as I felt that there were a number of areas of life in which they was holding me back. I found silent retreats (led by highly trained teachers) to be very useful in this healing process. At each of the four one-week meditation retreats I did this year I came away with a different perspective not only on trauma, but on life itself. I really saw at a much deeper level than I had before that although there had been some pretty horrific things in my past, these do not define me, and that these things have made me look within to find the way I really want to live. So I am very grateful to have found this new perspective.

Locum Optometry
I worked mainly in Queensland and New South Wales this year, but also did a 2 week stint in Western Australia. Here is the list of the highs and lows: 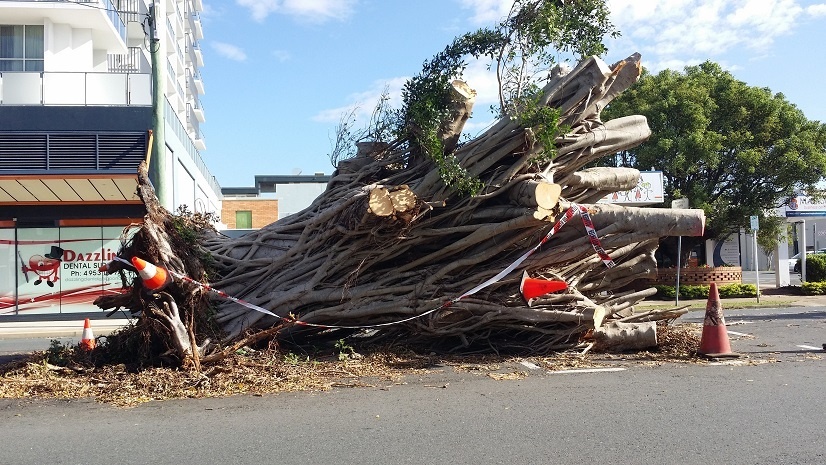 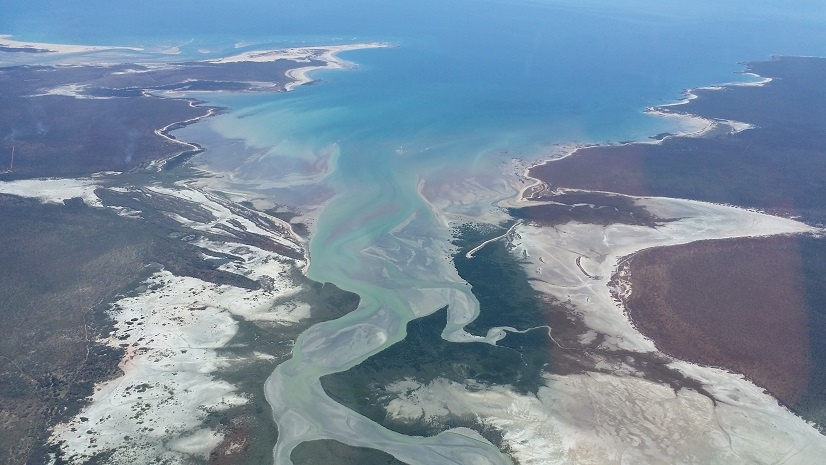 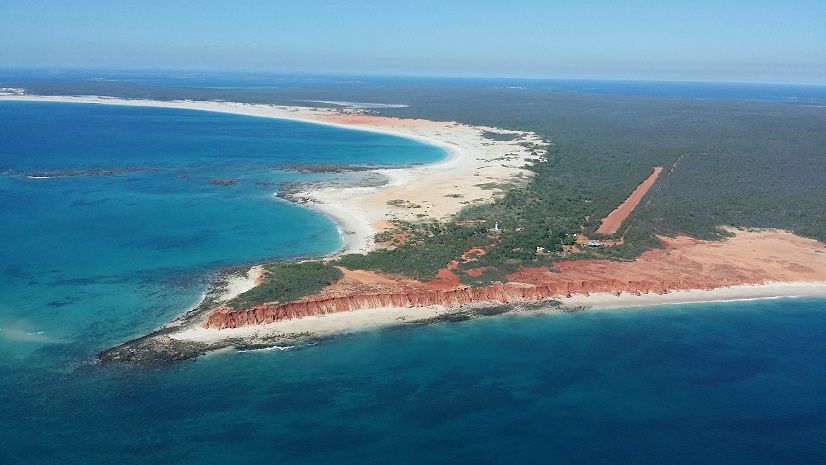 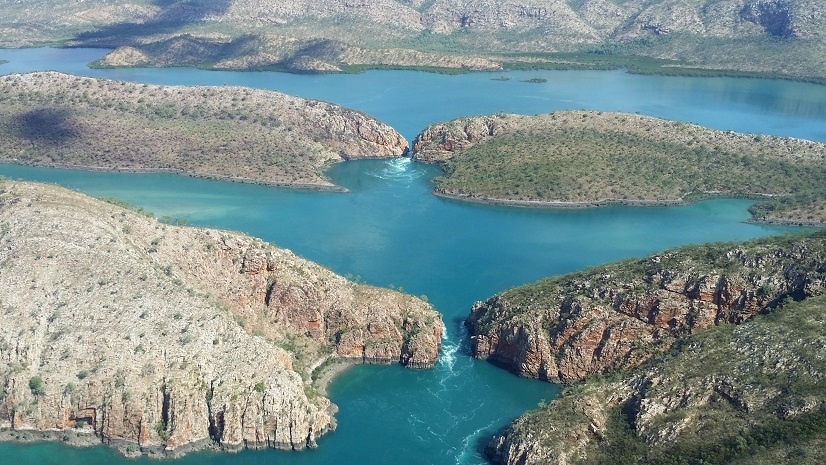 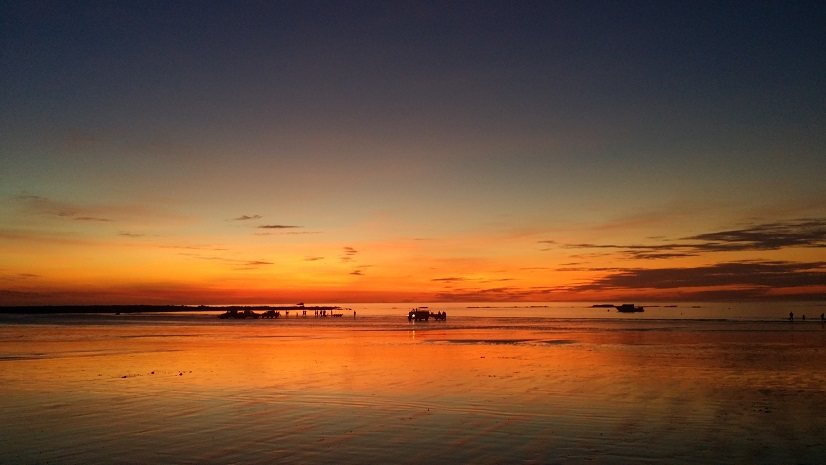 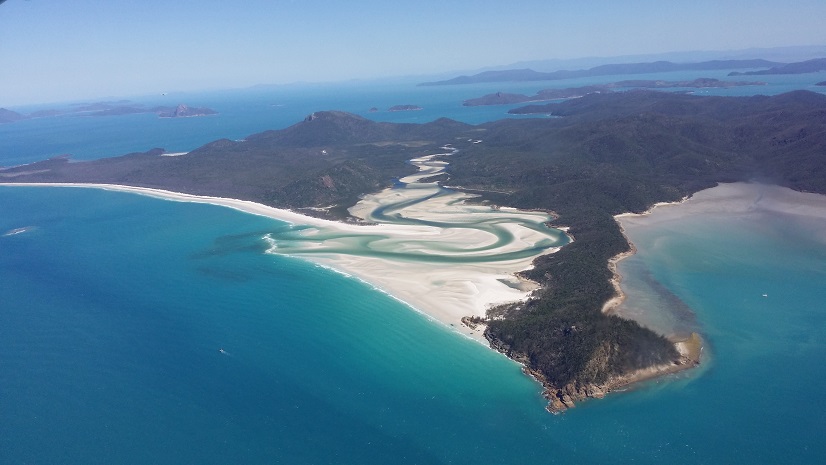 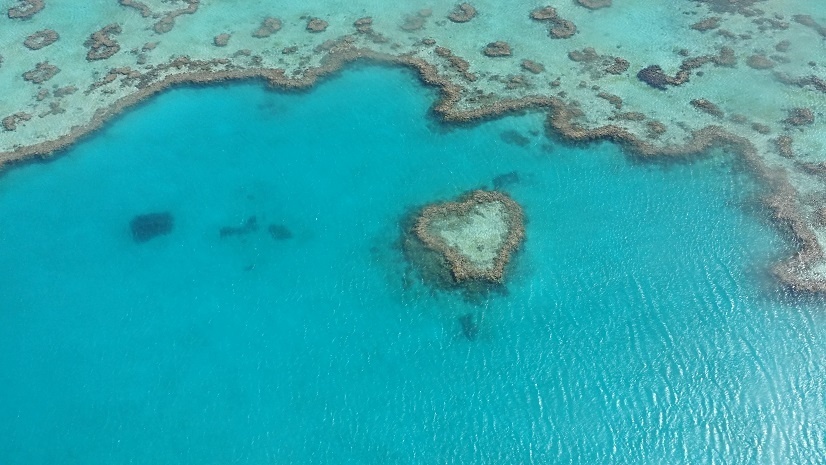 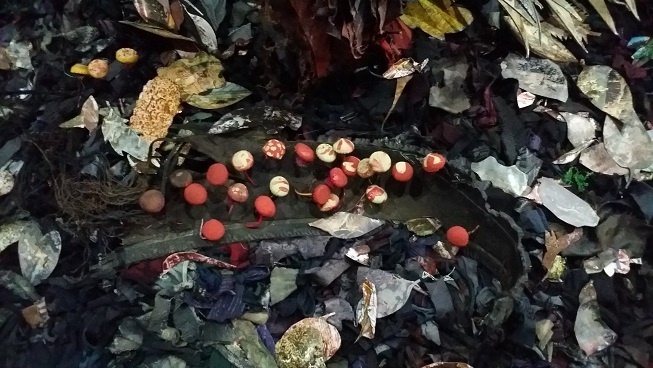 Personal health and self-care, taking time out from My Health Career
Okay so I admit it. In having so much focus on my health in the last 2 years, I have gone from secretly thinking that “self-care was for losers who couldn’t hack it” (as in couldn’t handle the pressure or the pace of the health industry) to having a profound understanding of how self-compassion and self-care are such important cornerstones for anyone, but in particular health professionals.

Having been so burned out previously, I think I can see myself becoming an advocate for “health for health practitioners.” To the point where I think I’m going to need to have to come up with a response for those people who purport that “the patient always comes first”. Having put the patient first for many years, and then more recently put myself first, I can definitely say that the latter works much better.

I’m not talking about as health practitioners putting ourselves first in a narcissistic way. But on the days when I’m thinking “what is it that I need right now” in order to be looking after myself, which will in turn allow me to give this patient what they need, the days flow much more smoothly and I feel that I can give better patient care. But if I’m distracted and let a situation throw me off centre, well, then obviously it just doesn’t go as smoothly.

You may remember that last year I was working closely with a holistic GP on my health due to hormonal and gastrointestinal issues. We’ve now added chronic fatigue to the list of things we’re working on, and, all going well, I should be pretty healthy by the middle of next year. It has been quite a process, and my blood work has gone from “concerning” two years ago to “boring” now. My GP jokes that I’m no longer a challenge for her. LOL!! And I’m ecstatic to hear that news!! 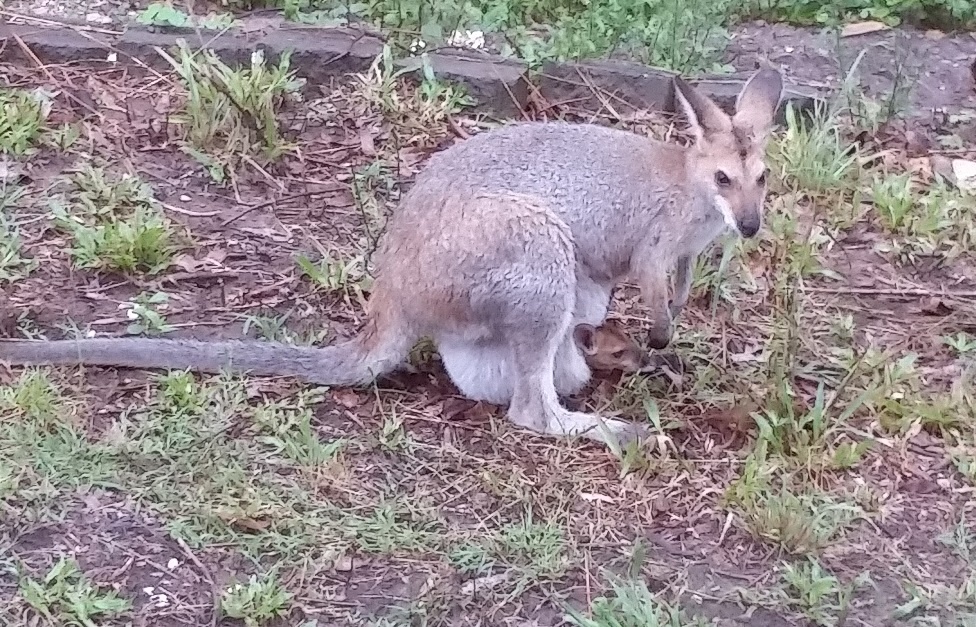 This year I moved to a house that is on a couple of acres where the beautiful sounds of the birds are there when I wake up in the morning. There are wallabies feeding in the yard at dawn and dusk, and recently there was a goanna which made its way across the lawn in its search for food. I wasn’t home the day the koala walked up the creek bed!! So to say I’ve been fortunate to connect with nature is an understatement. The decision to have a “tree change” was one of the best I’ve made all year.

I didn’t do any speaking engagements or exhibit at any expos for My Health Career this year as I really needed the time to focus on my health. When I did work on MHC, worked smarter, and got more done in less time. I think limiting my time working on the website has helped me to be more focused and efficient when I do sit down at the computer. The funny thing about giving myself a lot of time off was that it made me see the website in a different light and get out of the habit of doing things in the same old way.

Where to in 2018?
2018 will see the website being redesigned. Okay, well, it’s almost going to look as though it’s been bulldozed. It has well and truly outgrown its current format, and we will be re-arranging the resources to make them easier to find.

When the website is redeveloped the tagline will be something along the lines of “cultivating a healthy health industry”. There will be more of a “health for health practitioners” theme throughout the website in general. I will be seeking opportunities to advocate for the health and wellbeing of health students and practitioners. Please drop me a line via the contact page if you think we may be able to work together on this: https://www.myhealthcareer.com.au/contact-us/

Those experiencing distress due to post traumatic stress disorder or other conditions may require the support that is available: