The two most common questions that Occupational Therapists get asked is firstly “What is that?” and “how is that different from physiotherapy?”

Both Physiotherapy and Occupational Therapy (OT) have very ancient beginnings, and are sibling professions that share many similarities in history. This in part explains some of the confusion between the two, yet today both are separately recognised registered health practitioners requiring many years of training including University level qualifications.

The principles of both professions were around in Ancient Greece.  In 460 BC Hippocrates promoted the use of manual manipulation and massage for pain relief.  The health benefits of exercise, movement and massage have been used for thousands of years in ancient Egypt, China and Persia. Occupational Therapy too has been evolving for centuries. As early as 100BC Greek Physicians used music, work and leisure activities to improve daily living. This was particularly successful in the humane treatment of the mentally unwell. Unfortunately by medieval times this approach had been forgotten and people with mental health problems were treated very badly and locked up as prisoners.  By the 18th century a new method of treatment named “moral treatment and occupation” was emerging and OTs became active in the Arts and Crafts movement.  From a physical perspective, gymnastics, massage, manipulation and exercise were gathering momentum as a way to treat a variety of health conditions. Exercise and sport were also becoming activities leading to injuries.

The philosophy underpinning both physiotherapy and OT have waxed and waned over the centuries; however it was the World Wars of the early 20th century that truly propelled these approaches into the professions we know today.

Physios and OTs worked together as “reconstruction aides” to help the wounded returning soldiers put their lives back together after World War one. The first OTs served near the front lines in France, and provided therapy to physically sound men with war neurosis to return to the battle fields as soon as possible. While OTs focused on functional activities and important occupations of the time such as such as wood work, type setting and weaving; physios developed skills in the rehabilitation of soldiers with physical disabilities such as lower limb amputations and mobility disorders. 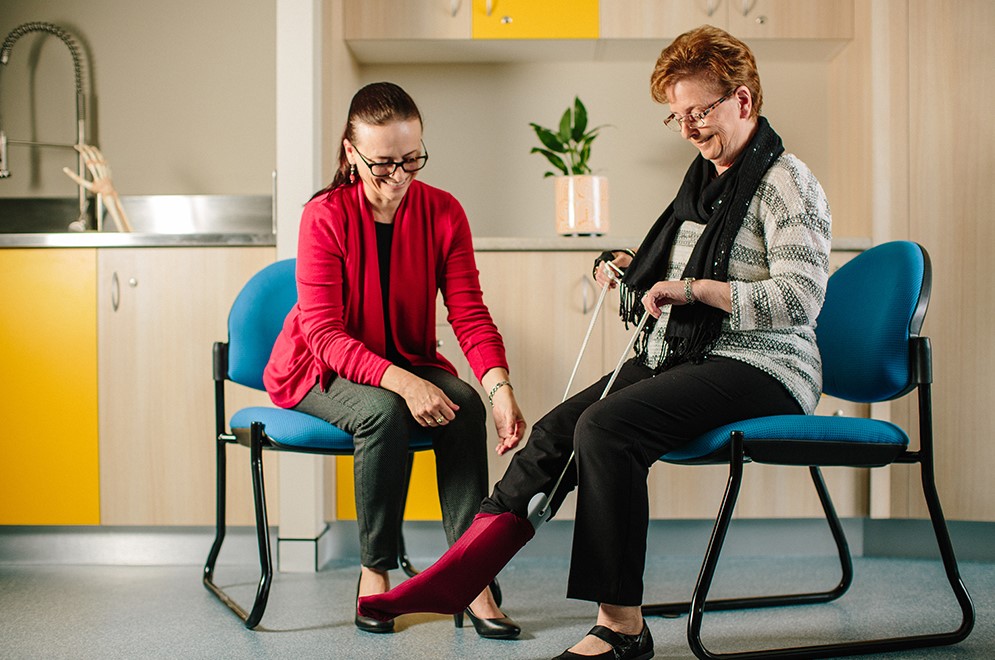 Occupation was used as a means (of distraction) and as an end (vocational and therapeutic benefit). A number of training programs emerged, with students advised that “appointments will be given only to women between the ages of 25 and 40, of good personality, good health and physical vigor” (1).

Over time physio has had a core focus on mobility, physical development and ability and the use of a variety of modalities such as exercise, manipulation and massage. OT has a core focus on occupation and the use of functional activities to restore a person to their full potential in the areas of work, leisure and self-care. Both professions aim to improve quality of life, and due to the close working professional arrangements in the post war era, often became difficult to differentiate. What was clear, was that they had a different approach to nurses and doctors (driven by a medical model), and often picked up on the long term implications of the traumas of war that went beyond the immediate emergency medical care.

The spread of tuberculosis and polio further increased the demand for therapy services. Specifically the polio epidemic and later thalidomide in the mid 20th century created an important role for therapists to work with children in need of rehabilitation therapies. New science discoveries, (for example the invention of plastic) influenced the ways splints, orthotics and adaptive equipment was made furthering challenging the skills of OTs and physios. 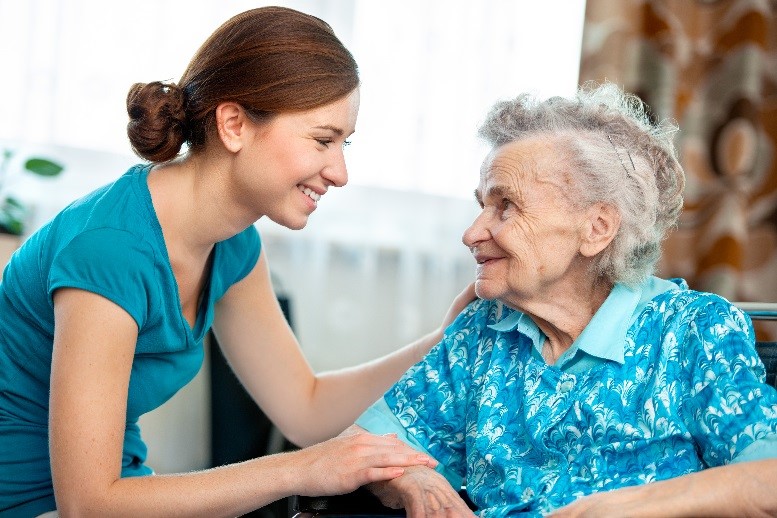 Today physio and OT are both highly regarded, well established allied health professions and have evolved to meet the needs of the population. Community demographics such as population aging, work force changes, incidence of chronic disease, sports, work and road trauma and palliative care have increased the need for highly trained therapists. Technology too has influenced the varieties of modalities used, and both disciplines have well established areas of research evidence.  While a lot has changed, both remain true to their roots – physiotherapy with skills in physical functioning and mobility and occupational therapy with skills in occupation and enablement. Long gone is the image of the masseuse and basket weaver.

Both remain in high demand and continue to make a meaningful impact to the people they serve.

This post has been placed on My Health Career in partnership with Bond University.